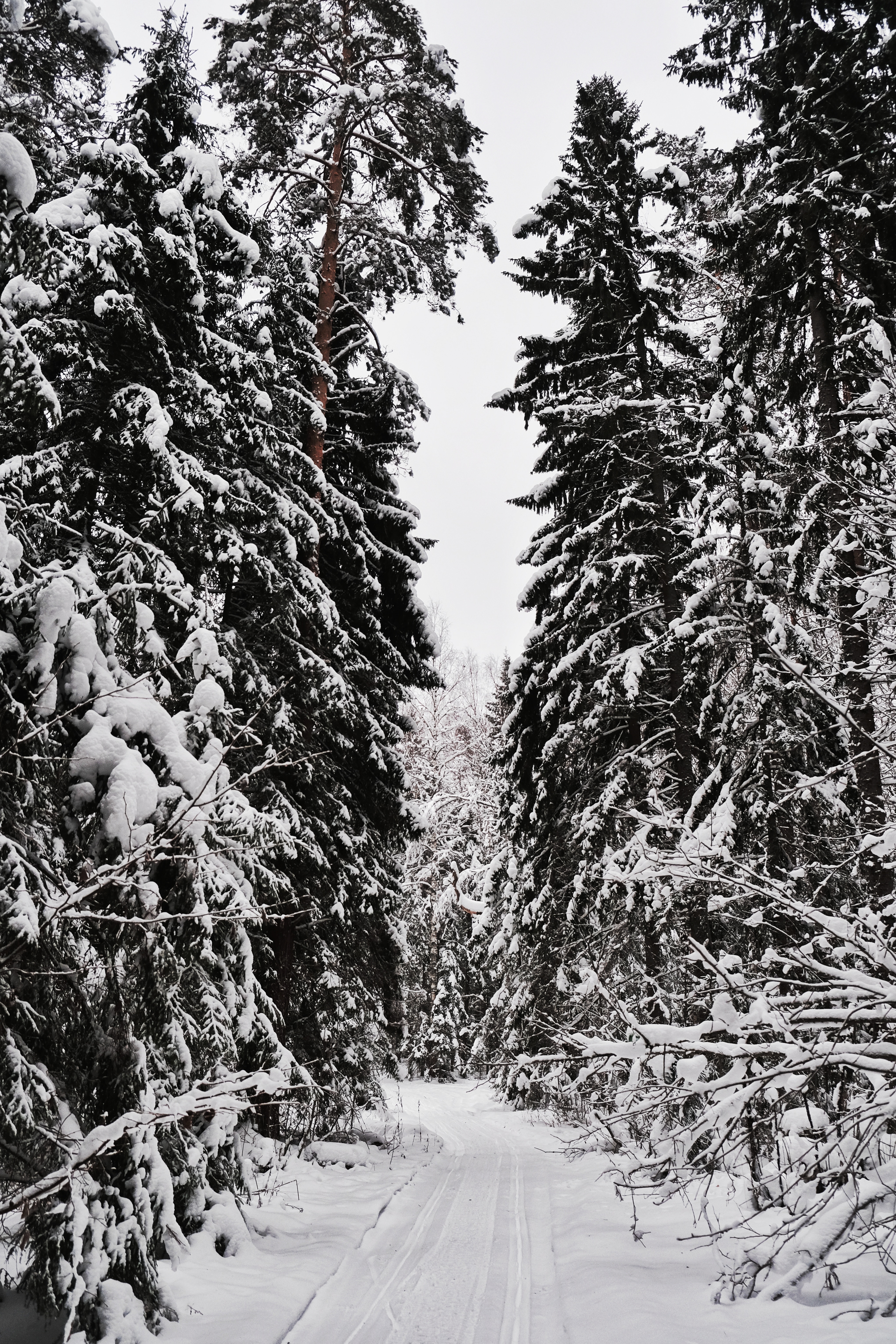 Your Gauteng Province Holiday Package includes:
2 nights' accommodation in Pretoria at the 3-star Hotel 224 on a room only basis
4-STAR UPGRADE: 2 nights' accommodation in Pretoria at the 4-star Protea Hotel Fire & Ice! Pretoria Menlyn on a room only basis from R1190 per person sharing
5-STAR UPGRADE: 2 nights' accommodation in Pretoria at the 5-star Menlyn Boutique Hotel on a room only basis from R1360 per person sharing
Exclusions
Return flights, taxes, transfers, car hire, meals not specified, touring and excursions, travel insurance and items of a personal nature
Day 1: Johannesburg to Pretoria On your way north to Pretoria stop at The National Cultural History Museum in Midrand as it consistently displays new and exciting exhibitions. The Museum's interesting permanent exhibits, which include an exploration of space through the ages, called 'reach for the stars', and a rock art exhibition, known as the 'rainbow collection' are also worth exploring. The Museum is considered a centre for living culture, and it focuses on the diversity of the country's cultures and the history of her people. It includes objects, manuscripts, documents, records, photographs and publications on cultural history in all areas in South Africa. Back on the road to Tshwane. A city full of history, jacaranda trees, nightlife, entertainment and shopping. It's is one of South Africa's three capital cities and serves as the seat of the executive branch of government. A melting pot of culture, Pretoria (or Tshwane) is the host to all foreign embassies to South Africa. Once you have checked into your hotel, it's time to get out and explore. Tie your sneaker laces, and sure you grab some sunblock and a bottle of water. Starting at the Voortrekker Monument, be amazed at the massive granite structure up close. Then it's off to The Transvaal Museum which houses a natural history display where Mrs Ples, the australopithecine fossil discovered at Sterkfontein in the Cradle of Humankind, can be found. Stop for a leisurely lunch (there's no rush in Pretoria) at Mustang Sally's and experience an authentic American-Style diner with all the trimmings. Time to head back to the hotel for a shower and a little lazing before hitting the town at night. The Globe Bar at Time Square is an elegant and classy cigar lounge. Sit back and enjoy the live entertainment or opt for Picassos Pub and Pizzeria for some pool, excellent pizza and a laid back mellow vibe. OVERNIGHT: Pretoria Day 2: Good morning Pretoria, what will it be today? A visit somewhere that holds a special place in the hearts of many South Africans after Madiba's inauguration took place? Indeed, The Union Buildings could be on the cards. Set in beautiful gardens, the Union Buildings command the highest point of the city on Meintjieskop Hill near historic Church Square, the site of the city's first settlement. In the gardens, which slope down in terraces to Church Street, are the Delville Wood Memorial, commemorating the South African soldiers who fell in the First World War. And a nine-meter-tall statue of Nelson Mandela. Admire the architecture and stroll among the gardens as you take in impressive city views. Alternatively, Freedom Park makes for an exciting and thought-provoking visit. Sitting on Salvokop Hill with panoramic views, Freedom park traces the story of South Africa's liberation. It honours those who played an important role. The site opened to the public in 2007 and encompasses a series of poignant memorials and an impressive museum with exhibits examining the nation's history from the dawn of humanity to the present day. The site overlooks the nearby Voortrekker Monument and other critical landmarks of the city below. A highlight is the Wall of Names, inscribed with the names of all those who lost their lives in South Africa's significant conflicts; an eternal flame; and the Gallery of Leaders. An inspirational look at role models on the road to freedom. Guided tours take about two hours and provide a fascinating insight into the stories represented here, as well as the symbolic features of the architecture. OVERNIGHT: Pretoria Day 3: Your time in Pretoria was short-lived. There are so many things to see and do. Well, then you need to come back, don't you?